We have established a Messianic Jewish Worship Service at Ramstein Air Base Chapel, Germany to serve the military community. Mike Hodges is the Messianic pastor over this ministry.

Mike and his family began attending Beth Yeshua in mid-2000, and in 2009 they received an assignment to Ramstein. A couple of years after moving to Ramstein, I contacted Mike and told him the Holy Spirit told me he was going to start a congregation in Germany. On June 16, 2016 that ministry was officially approved by Ramstein’s Chaplain’s Office. 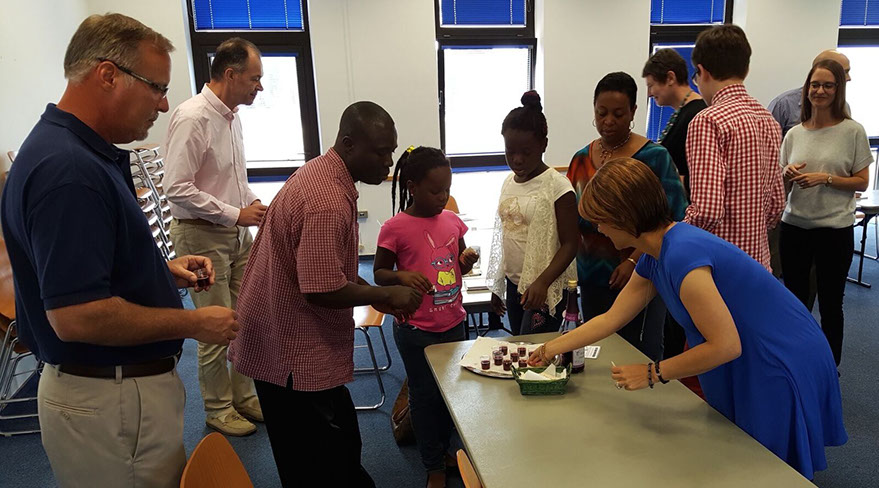 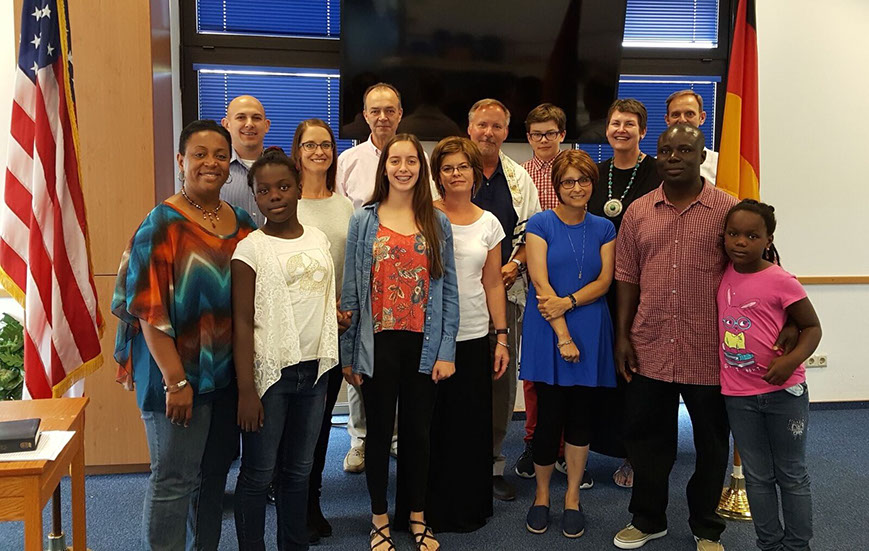 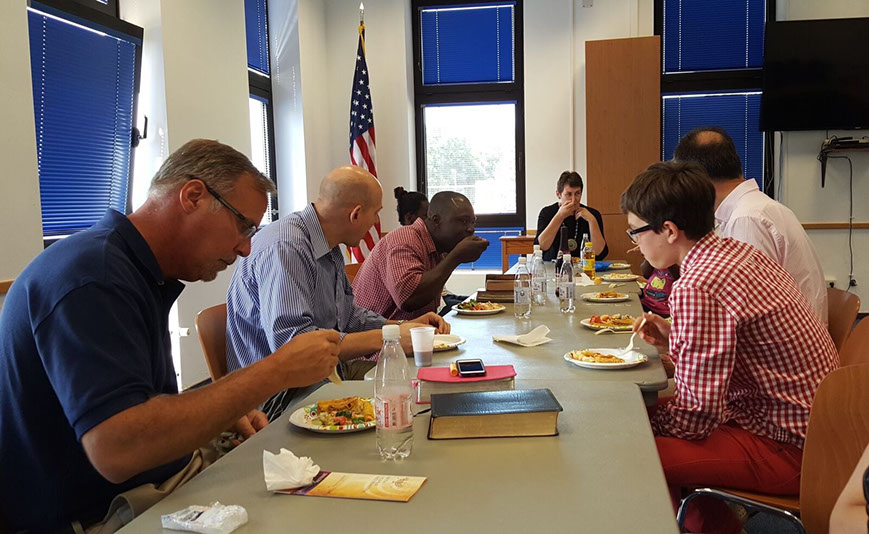